Confronting Racism—Working for Change: (A list of antiracist resources, references, and recommendations compiled by cathedral staff)

Statement from the Presiding Bishop of the Episcopal Church, The Most Rev. Michael Curry

Statement from the Bishop of Olympia, The Rt. Rev. Greg Rickel

Statement from Presiding Bishop Michael B. Curry on President Donald Trump’s use of a church building and the Holy Bible

Our hearts singe once more with the excruciating pain of seeing a police officer in Minnesota use an established torture technique to subdue a black man under suspicion of an alleged crime. Other police officers were complicit in their participation. George Floyd died at their hands.

There has been much talk in recent weeks of constitutional rights, but Mr. Floyd was not afforded his in this moment which has catalyzed outrage and terror. Yes, terror, for there are fellow citizens of this nation who must live in fear of such heinous and deadly acts being perpetrated on them, too, and their sons and brothers. They live in terror because this is not an isolated event. This nation’s deep roots of racism have given rise to more than four centuries of such terror. It is no wonder that terror intermingled with grief from a pandemic has stirred the masses into a riotous furor.

“A riot is the language of the unheard.” So said Dr. Martin Luther King, Jr., who used his prophetic voice to call this nation to repent of its sin of racism, in 1968. That quote has become a soundbite in recent days, as it did four years ago in Baltimore, and eight years ago in Ferguson, and… and… and… 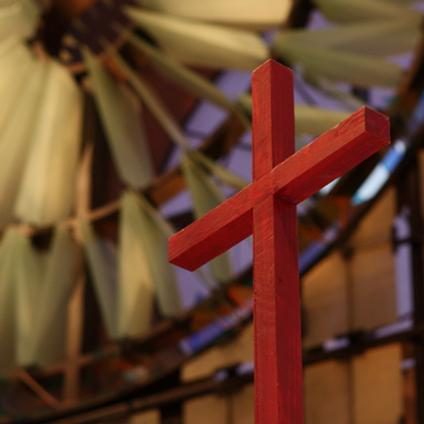 The prophet’s voice singes our ears and our hearts a half century later, and his words are sadly as true now as they were then. Dr. King rejected violence as a means for societal change, and yet he understood the violent protests of the oppressed in relation to the violence and terror that racism has inflicted on a people for centuries.

Let’s be honest: we all want justice… for ourselves at least, but maybe not so much when it disturbs the status quo to which we have become accustomed. That is human nature, I suppose, but it comes with a heavy price for some as we organize our common life by a deeper logic that insists on inequity: insider/outsider; rich/poor; powerful/oppressed. Barak Obama reflected this week in the wake of George Floyd’s death that “it's natural to wish for life ‘to just get back to normal’ as a pandemic and economic crisis upend everything around us. But we have to remember that for millions of Americans, being treated differently on account of race is tragically, painfully, maddeningly ‘normal’ — whether it's while dealing with the health care system, or interacting with the criminal justice system, or jogging down the street, or just watching birds in a park.” 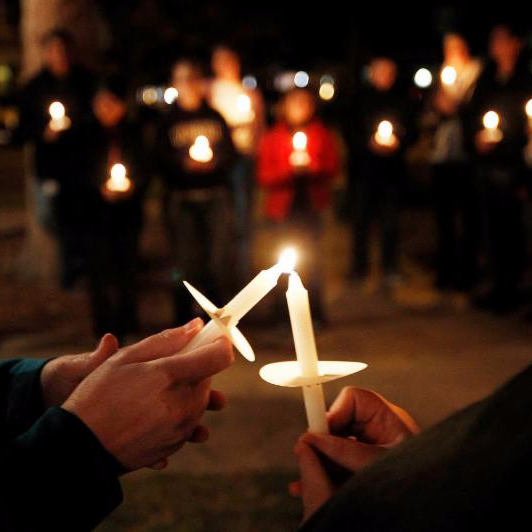 My friends, God is calling us to create a new normal in which justice will take a shape that extends well beyond a neighborhood in Minneapolis, and well beyond cries for retributive justice to be meted out. Yes, a police officer has been charged with murder; other police officers have been fired. We pray this day for the riots to revert to non-violent protest. And we pray that those voices may be heard, by us, by our leaders, and by all in this nation as we struggle to find a new way, a different way of being part of that “inescapable network of mutuality, tied in a single garment of destiny.”

God’s relentless call to us is about working for a new creation in which the even deeper logic is abundant life for all. A “new normal,” if you will. As we renew our Baptismal Covenant tomorrow on the occasion of Pentecost, may we form the words on our lips and on our hearts: “I will, with God’s help.”

Your Brother in Christ,