The Cathedral Foundation actively supports the Cathedral’s Planned Giving Program to significantly increase endowment funding for the next century. A legacy gift through a bequest in your will or other planned gift is a way to offer thanks to God for the gifts and blessings given to you, to affirm the value you attach to your faith community, and to provide for the future by preserving and enhancing the Cathedral’s buildings and grounds. Donors of legacy gifts to the Cathedral or the Foundation become members of the Cathedral’s Legacy Society and the Bishop’s Society, which was formed to honor all those who include any Episcopal ministry in their estate plans.

Funds managed by The Cathedral Foundation

The Building and Grounds Endowment

The Foundation received much of its initial funding from the Cathedral Vestry, which transferred a portion of the funds received from the sale of development rights for the Greenbelt and the 1990’s Century II capital campaign.  These funds and subsequent bequests and gifts are restricted to providing support for the buildings and grounds of the Cathedral.  In accordance with the Cathedral Foundation’s spending policy, a portion of the total return over the previous three years (typically 4-5% of the average principal value) is made available to the Cathedral each year for use by the Vestry in ways that are consistent with the donors’ directives.

This fund was established in 2013 to provide disbursements for immediate needs of the cathedral's buildings and grounds.

The endowment was established by the family of Mrs. Patty, and is restricted to maintaining the gardens surrounding the front lawn of the Cathedral. 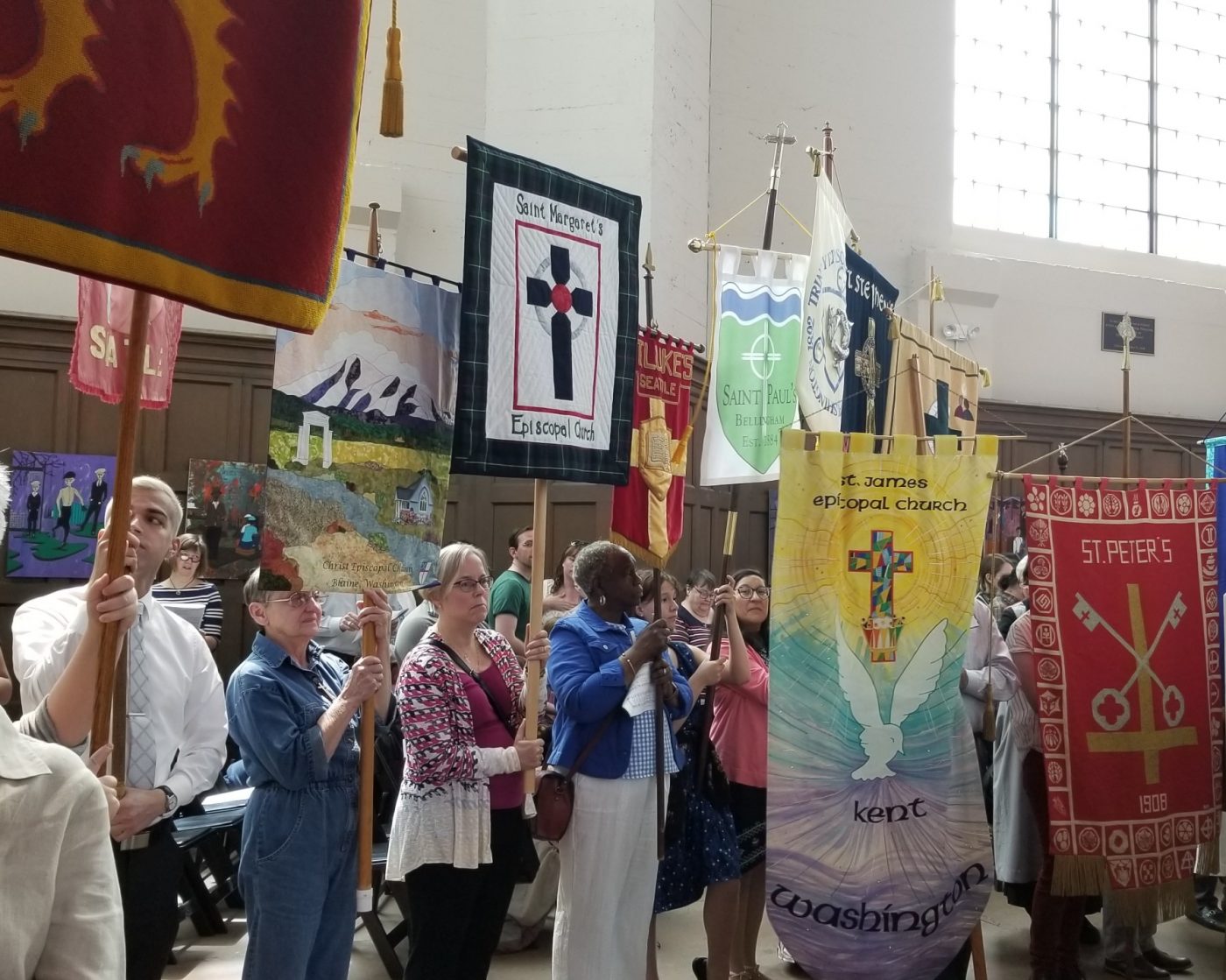 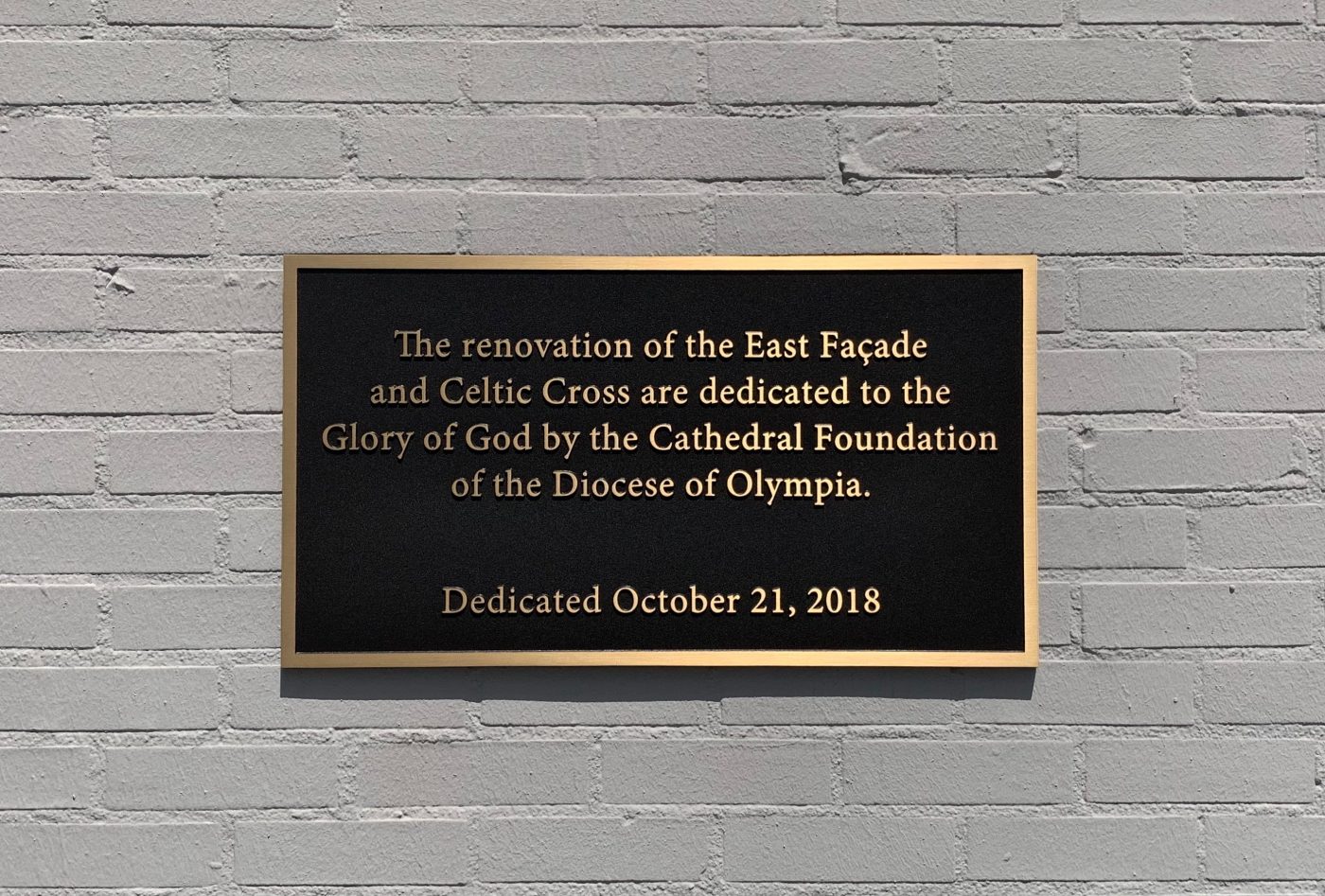 The Cathedral Foundation is a 501(c)(3) organization; contributions to it are tax-deductible to the extent provided by law.