A complete video of this event can be viewed here. Links in the video description will take you to the remarks of individual speakers

About Edwin Pratt and Saint Mark's:

Seattle Civil Rights leader Edwin Pratt was assassinated at the door of his Shoreline home 50 years ago this month. Throughout the 1960’s he was the Executive Director of the Urban League of Metropolitan Seattle, establishing new programs and initiatives to confront housing discrimination, school segregation, employment bias and police brutality. An Episcopalian, he was a personal friend of Saint Mark’s Dean John Leffler. Following Pratt’s murder, the Mayor declared a day of mourning. His memorial service drew over 2,000 people, the largest funeral ever held at Saint Mark’s. His remains are inurned in Saint Mark’s Columbarium in the Chapel of the Resurrection.

When he awarded Mr. Pratt the Bishop’s Cross in 1966, Bishop Ivol Curtis said that he was a man of “outstanding insight and understanding,” working for the “devoted and faithful alleviation of racial tensions” and the “building of better relations.”

With Pratt’s death, the city of Seattle lost a great leader, the marginalized in our area lost an effective advocate, and our Diocese lost a trusted member who helped navigate the uncertainties of the late sixties.

Saint Mark’s will host a Commemorative Event to honor Pratt’s legacy and those who continue the work he was committed to, featuring speakers from the community and special guests. Please join us at the Cathedral or on the livestream of the event, and check back on our website to learn of other events and venues as we approach the 50th Anniversary of Pratt’s assassination. 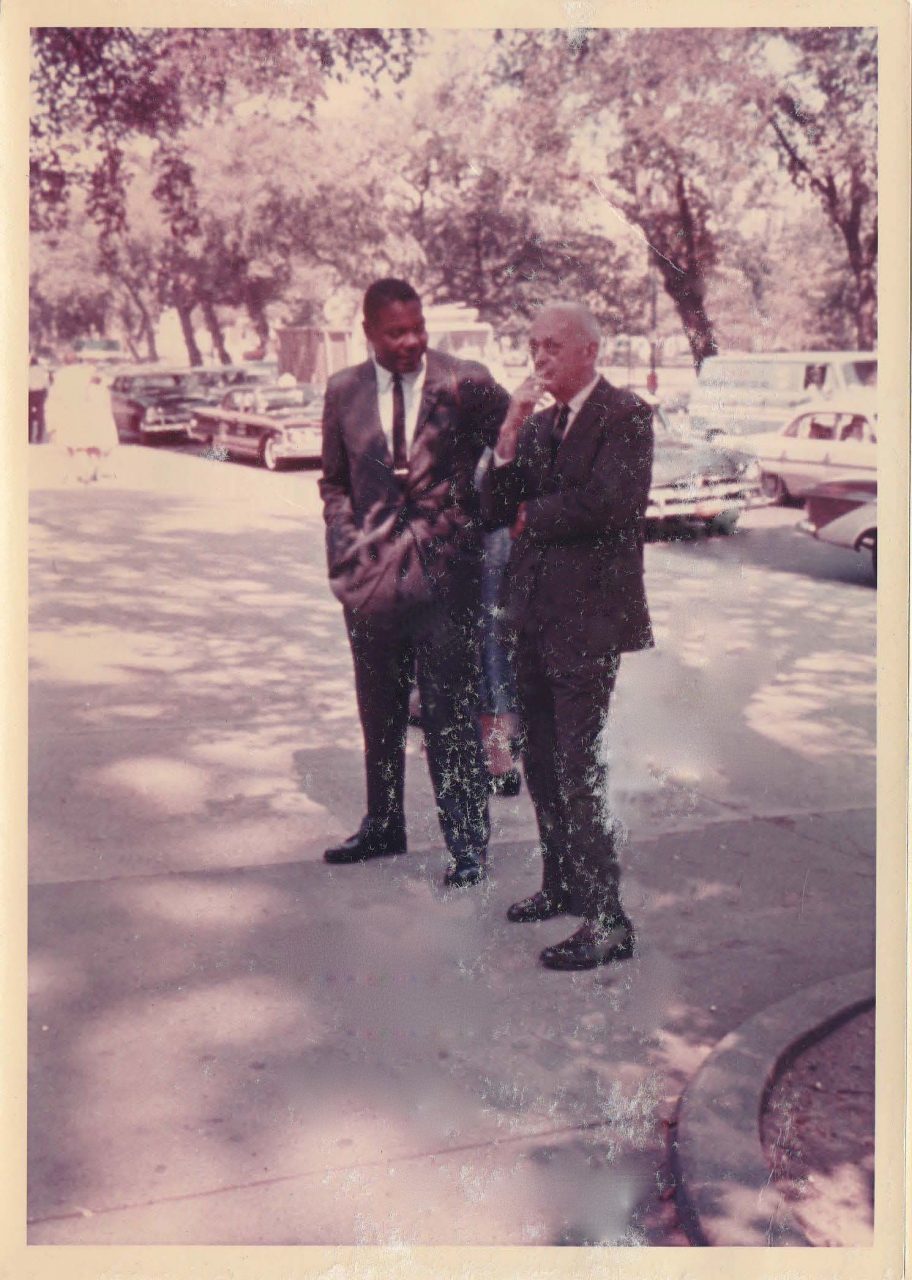 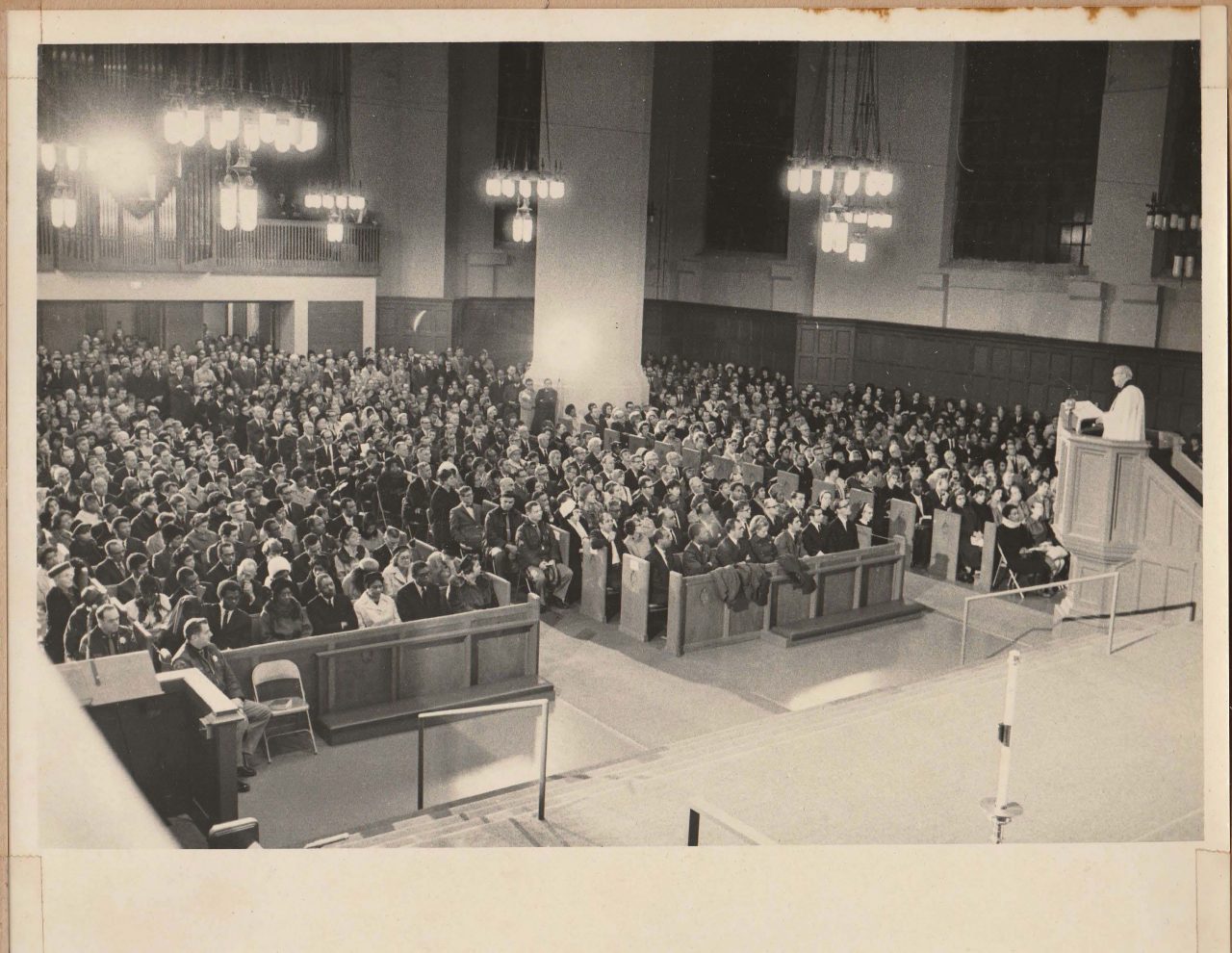